Adams on the Road

We couldn’t resist: a group of fans have used a bookmark we designed for the traveling version of the John Adams Unbound exhibit as the basis of a new blog for pictures of it posed around the country. The bookmark was originally designed as a die-cut bust of the second President of the United States, who would then peer over the top of whatever book he might be marking. Both the original installation and the traveling version were created by C&G Partners for the Boston Public Library. 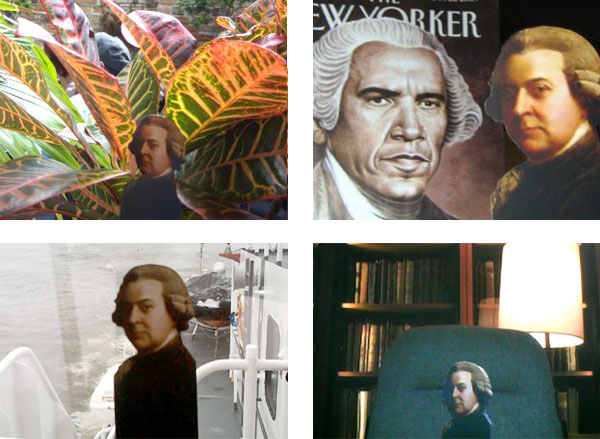 Stay tuned for more on the traveling show. Learn more about the Adams library project.