The Art Directors Club recently released their winners of the 2013 Young Guns competition, and among them is C&G’s own Wael Morcos. 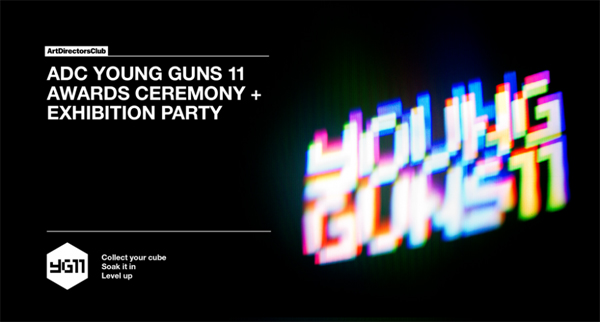 A native of Lebanon, Wael is a recent arrival in New York – and to C&G Partners – after working with the branding and design department at Saatchi Beirut for three years, developing graphic identities, bilingual typographies and printed designs. After completing his MFA at RISD, Wael joined C&G Partners, where he is currently focusing on myriad design and branding projects with a strong online presence. We’re very proud of Wael!

On November 11th the ADC Gallery will celebrate their winners at a ceremony and exhibition. We’ll be there rooting on Wael and the other “rebels and prodigies, unsung heroes and rising stars.”