The current issue of SEGDdesign, the magazine of SEGD, is a special 25th issue that looks back on the success of the magazine, first launched 7 years ago. Since its inception, the magazine always has showcased the winners of the annual SEGD Design Awards; in the current issue, all those winners appear again in print. C&G Partners is honored that 7 projects led by the people of the firm have won over those past 7 years. Here is a recap. The Jefferson Library at the Library of Congress, Washington, DC: 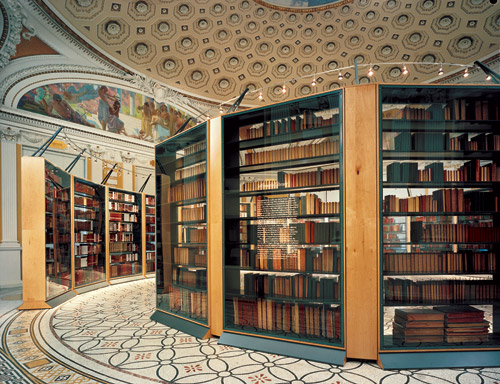 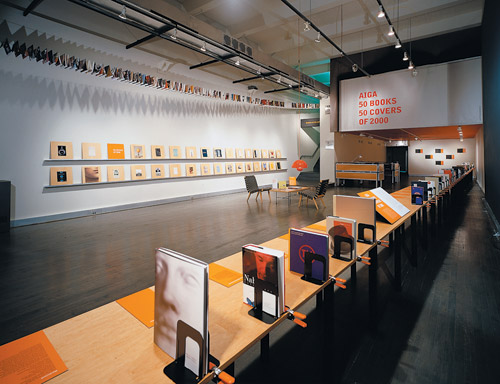 “A Sign of Democracy” for the Japanese-American National Museum in Los Angeles: 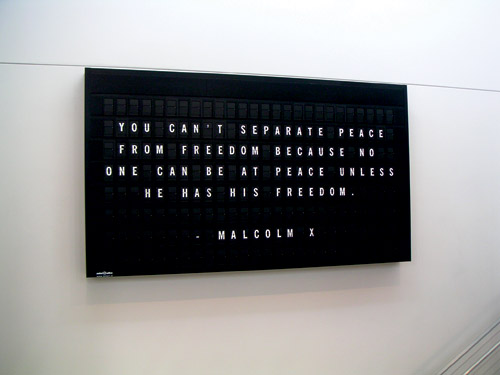 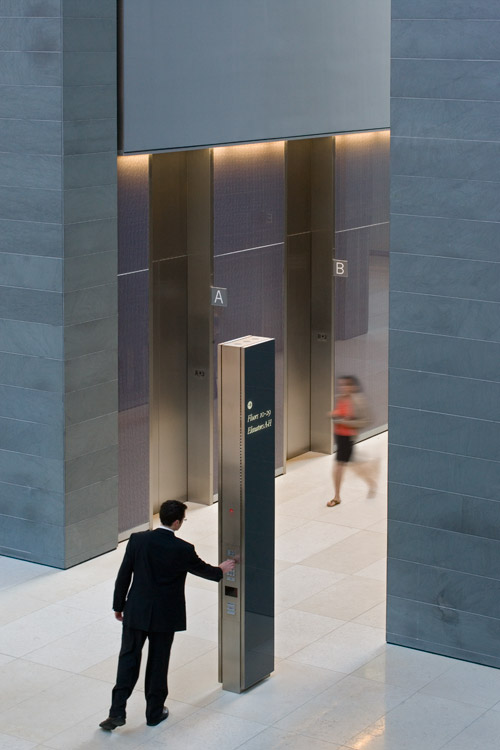 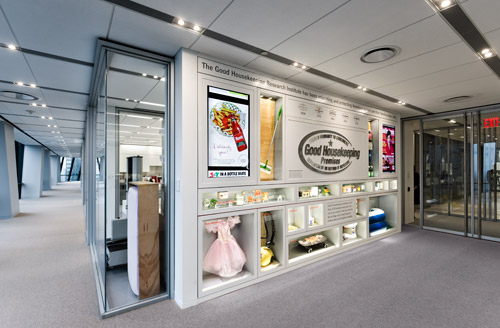 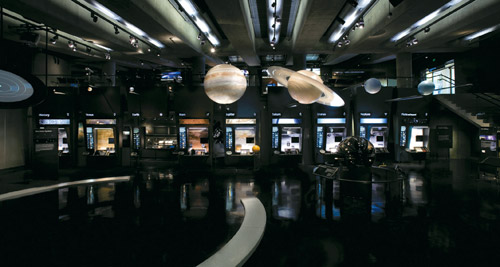 And this year’s winner, the interpretive installations for Erie Commercial Slip, in Buffalo, New York: 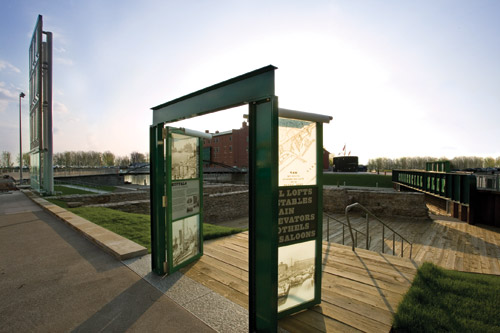 We’re honored to have been part of the SEGD Design Awards program, and to have found a place in the special 25th issue of SEGDdesign. Congratuations, SEGD!