Fresh Press: Two in the Times

Two C&G; exhibition projects were featured this week in the New York Times: Emma Lazarus: Poet of Exiles and John Adams Unbound. The Emma Lazarus project opened recently at the Museum of Jewish Heritage in New York and was reviewed by Edward Rothstein. The image below appeared with the piece. 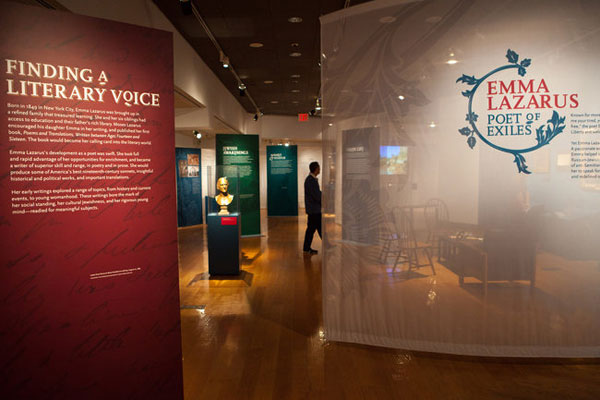 The John Adams project is the traveling panel version of a larger show at the Boston Public Library, both designed by the firm. It was reviewed by the Times when it arrived at a venue on Long Island as part of its long countrywide tour. The image below appeared with that article. 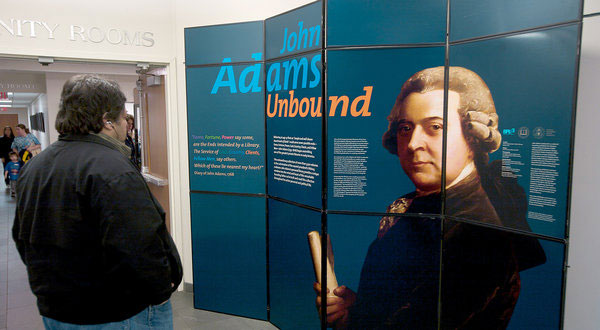