Brooklyn Botanic Garden, one of the city’s most cherished green spaces, has installed the first phase of a comprehensive new wayfinding and interpretive sign program. 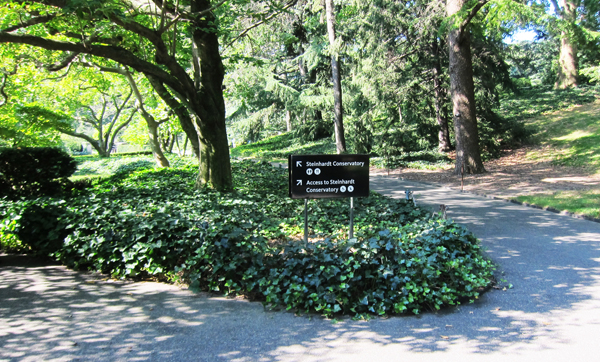 The firm’s state of the art map system keys visitors to their location throughout the winding grounds, marrying the classic art nouveau styling of the Garden’s 1910 founding with GPS-driven accuracy.

The customized sign armatures and hardware combine handcrafted methods and right-now technology: the sinuous lines were first digitally rendered to evoke the Garden’s famous flora, then cast in artisanal patina bronze, a material that should age as gracefully as the Garden itself. 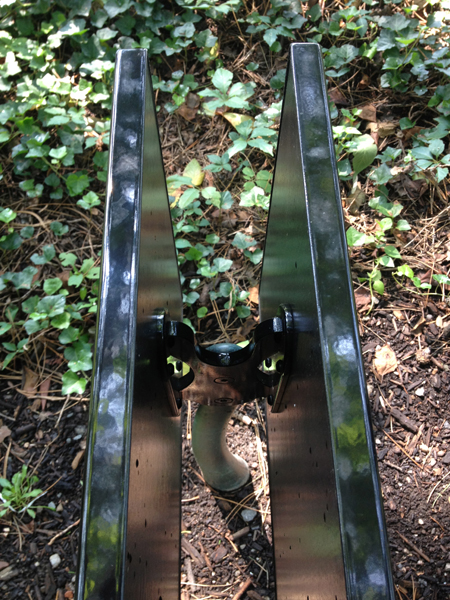 State-of-the-art digital cartography, in enduring materials, is just the beginning of this ambitious program, which in future phases seeks to replace, season by season, every ad hoc sign introduced over the last century. 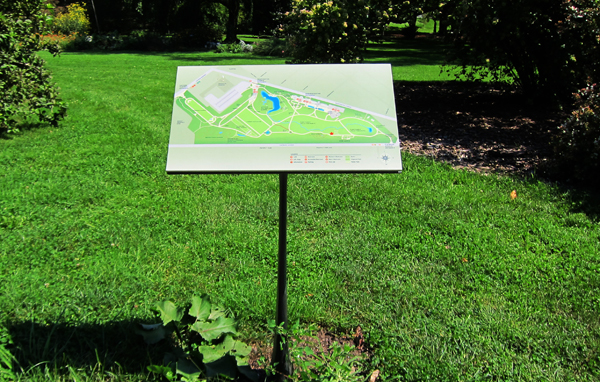