Pfizer recently commissioned the firm to design a temporary exhibit for the Garden’s Annual Gala, a major celebration for donors and stakeholders, held in conjunction with the 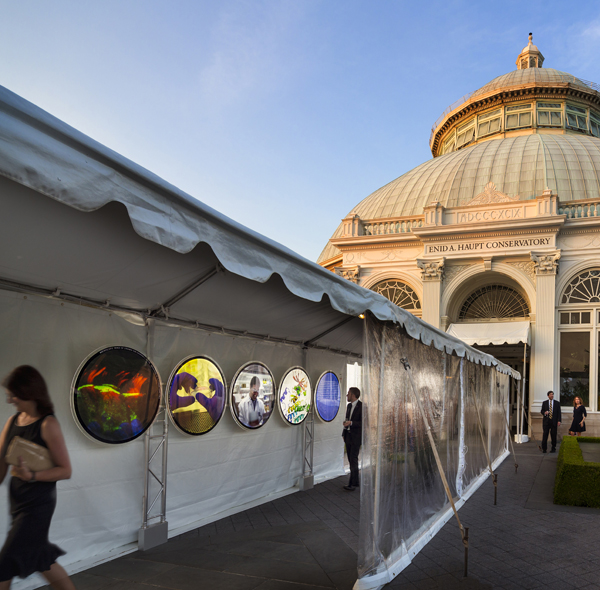 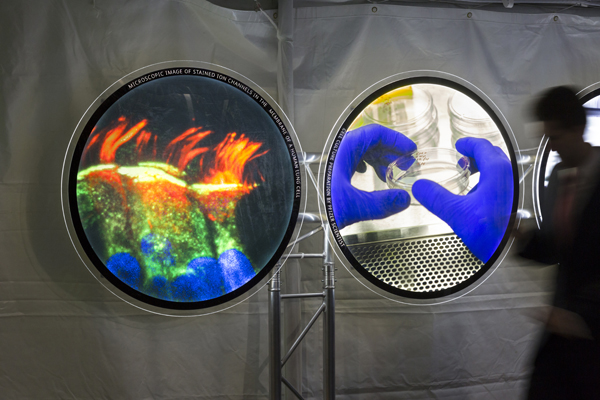 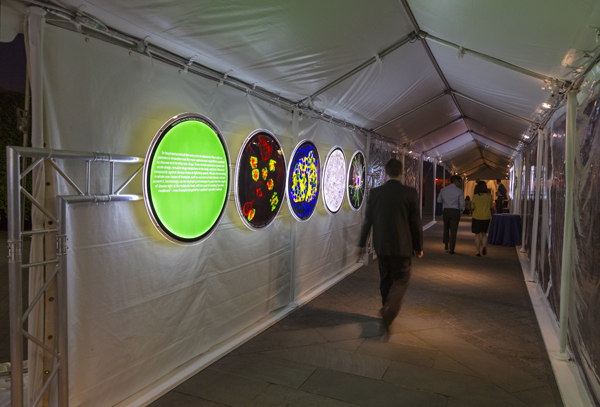 All 700-plus guests also received a monograph version of the exhibit as a keepsake. 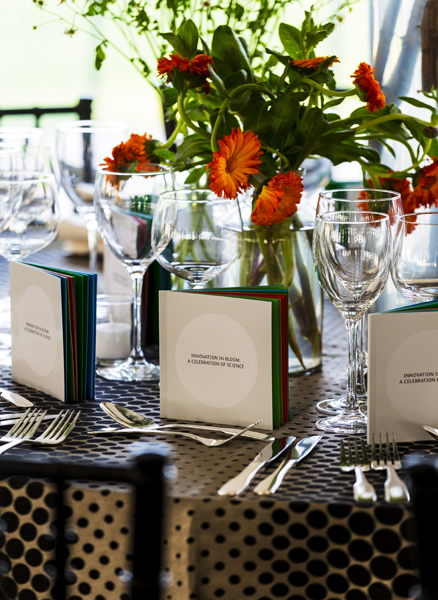 Based upon the success of the exhibit, the display will soon be a temporary feature at Pfizer’s New York headquarters, followed by permanent installation later this year in the company’s DC-area labs.