Today marks the second anniversary of the re-opening of Griffith Observatory, on November 3, 2006, with exhibits designed by C&G Partners. The Observatory is the most popular public observatory in the world, and one of the most photogenic, playing a starring role in many films. In commemoration, here is a collection of images of the exhibits at Griffith that C&G; Partners designed. The twist: these were not taken by professionals. They are all by the public at large, via Flickr (link to a great Flickr slide show of full-screen images at the very bottom of this post). There are 360 images total here, which is only a fraction of the Griffith exhibit images available on Flickr. A statue of Albert Einstein is a favorite subject. 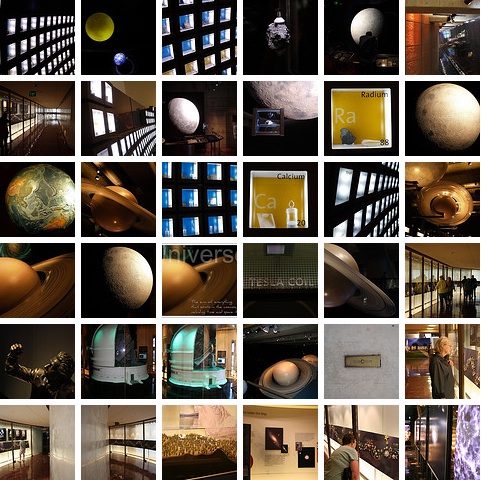 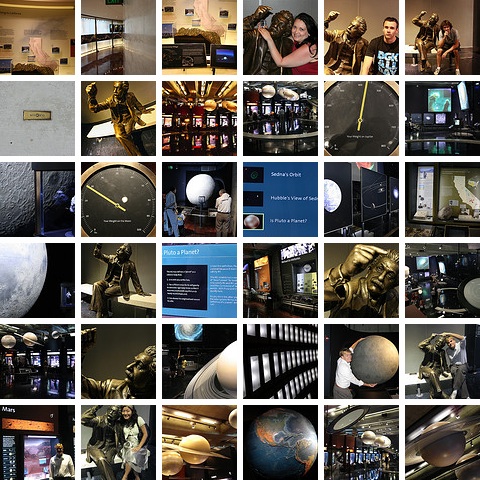 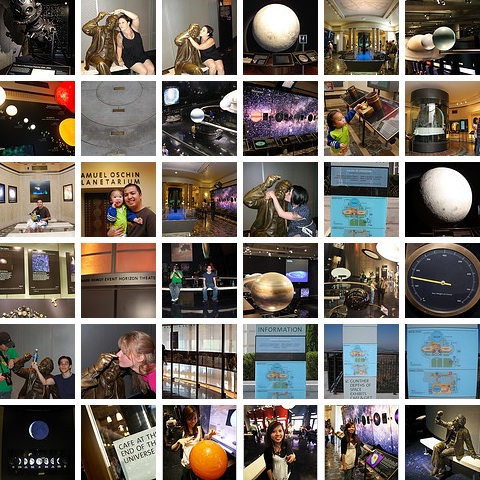 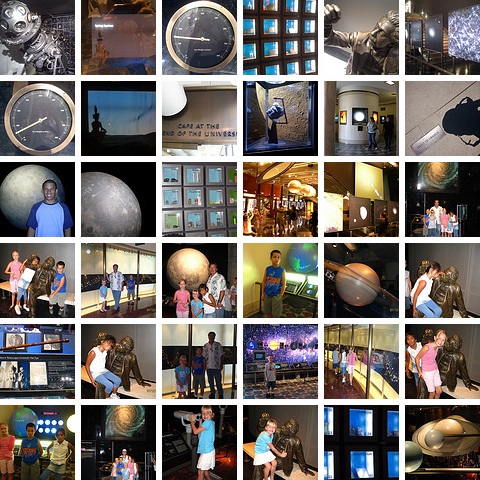 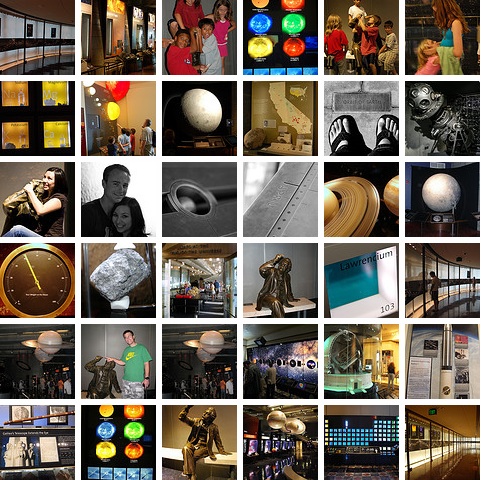 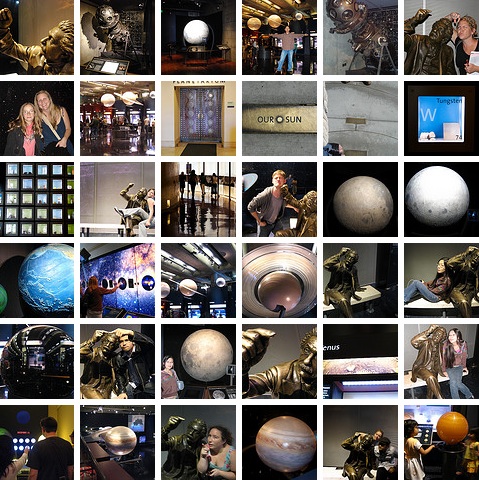 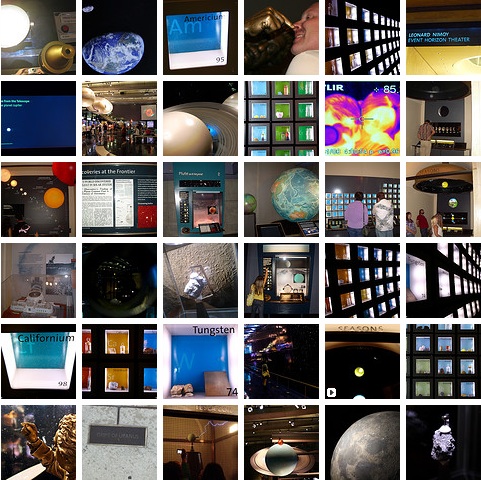 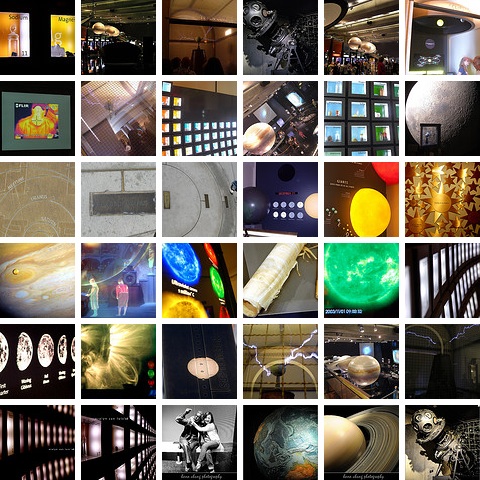 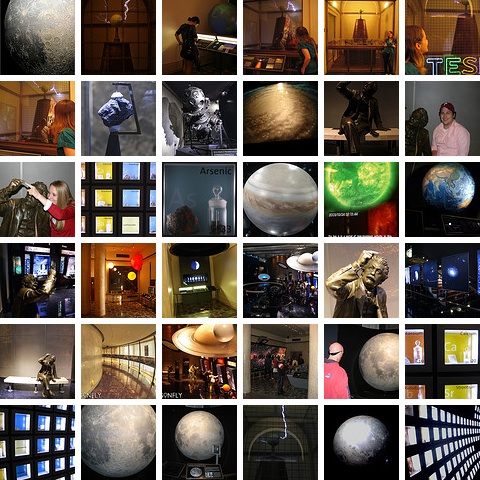 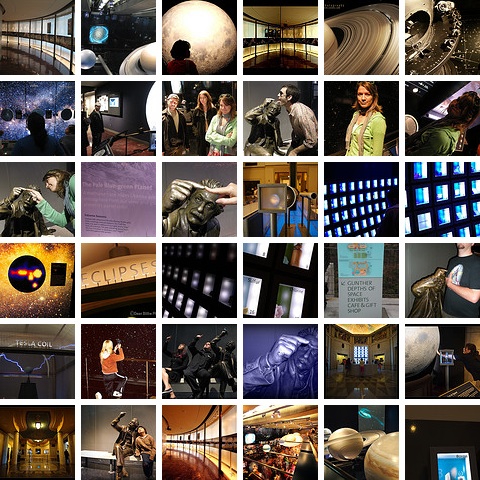