The fans have begun to make Yankee Stadium their own in the time-honored way: by uploading digital images to Flickr. Here are some of the images fans have been uploading thus far, all of which feature the signage and architectural graphics designed by C&G; Partners. In one, the custom wordmark for the stadium itself, which was drawn by the firm, becomes the star of the show, appearing live, even bigger than normal, on the big screen during game time. All pictures by fans. 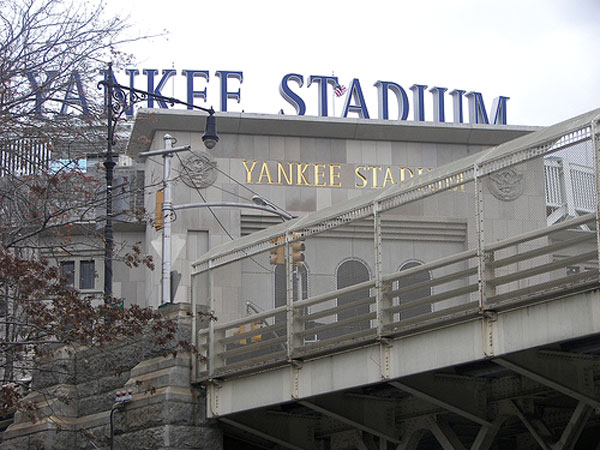 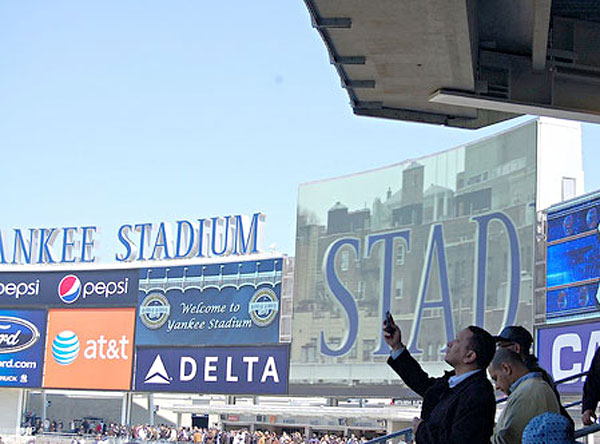 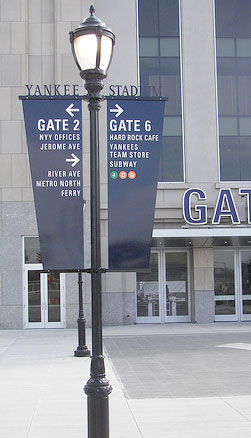 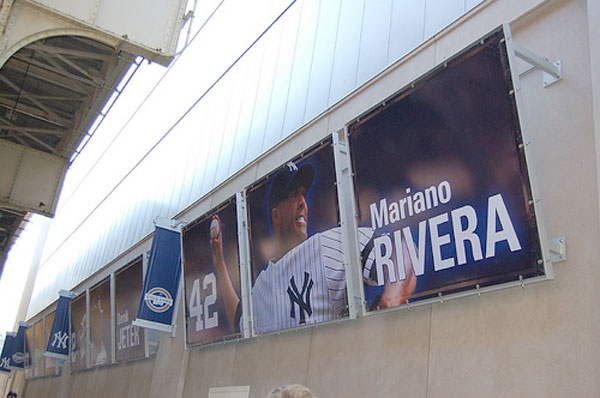 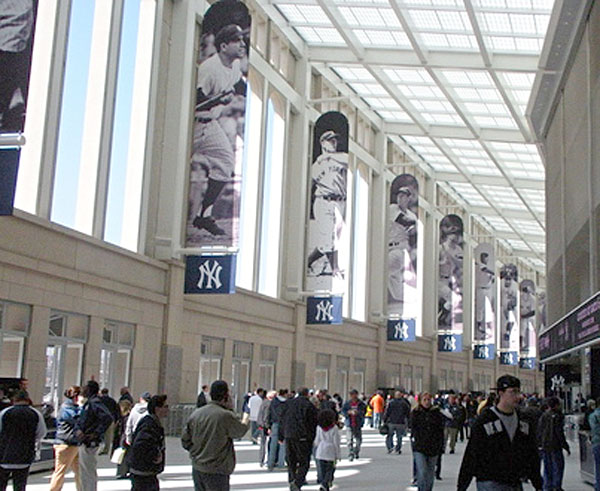