C&G Partners is proud to announce that Kieran Lynn has joined the firm’s creative team as an Associate Partner, and will be a leader of our interactive design team going forward. Originally from Portland, Oregon, Kieran is a developer with a long history of designing innovative interactive projects and websites for clients such as the Grammy Museum, the MacArthur Foundation, and the Library of Congress. 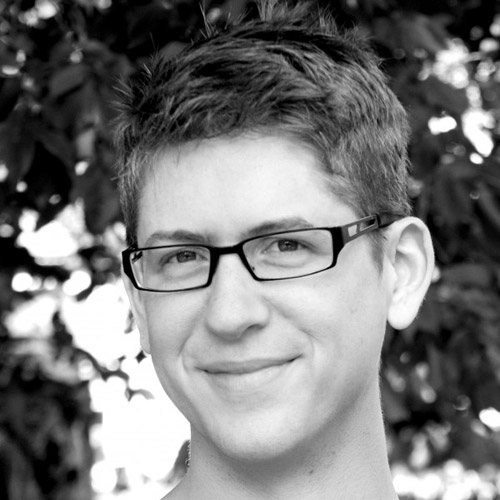 Drawing on his background in conceptual media design, graphic design, computer science and the liberal arts, Kieran has delivered over 50 interactive media projects and websites. He has collaborated on projects for the AIGA Design Archives, Gettysburg Museum and Visitors Center, GRAMMY Museum, MacArthur Foundation, International Center of Photography, Library of Congress, the Walt Disney Family Museum, and The King Center Digital Imaging Project, an initiative of JPMorgan Chase & Co. He has won numerous industry awards and accolades including HOW Design, AAM Muse Awards, Communication Arts Annual, Print Magazine, and AIGA 365. Kieran was formerly a Senior Designer in the Media and Technology Design Group at ESI Design in New York City and a Lead Interaction Designer at Second Story Interactive Studies in Portland, Oregon. Kieran has a degree in Multimedia Design from the University of Oregon.