C&G Partners has created a traveling exhibit about founding father John Adams, the second president of the United States. Organized and funded by the Boston Public Library, the American Library Association (ALA), and the National Endowment for the Humanities (NEH), the project is based on a larger exhibit at the Boston Public Library also originally designed by the firm. The exhibit will travel to twenty libraries around the US for the next three years.

The show “provides first-hand insight into how John Adams shaped American history and how he was shaped through his lifelong dedication to reading and books.” Adams’s personal library contained 3,500 books. The show closed at its first venue, New Brunswick, NJ, just last month, and is currently on view in Minerva, OH. 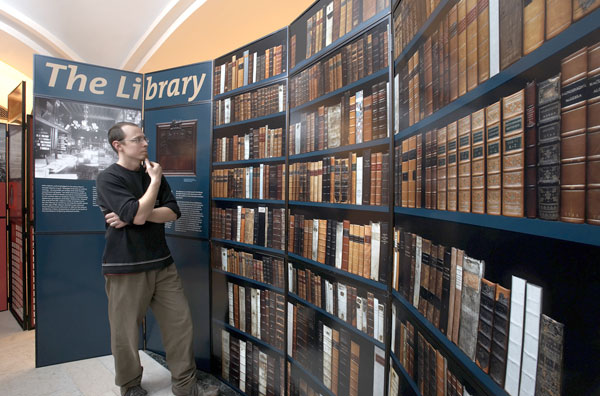 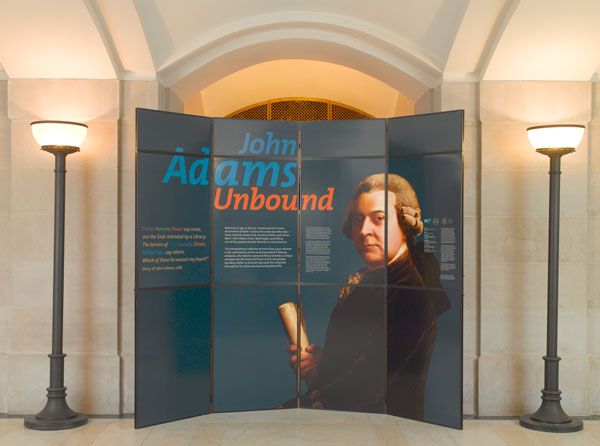 The project was led by Jonathan Alger, with graphic design led by Emanuela Frigerio.