A Celestial Wall Puts Donors Among the Stars

Inspired by star navigation at sea, the Celestial Wall is a new kind of donor recognition at the U.S. Naval Institute. C&G Partners created the 3-story-tall central feature as part of a larger project of signage, donor recognition, and displays for the recently-opened Jack C. Taylor Conference Center located on the grounds of the U.S. Naval Academy in Annapolis, MD. 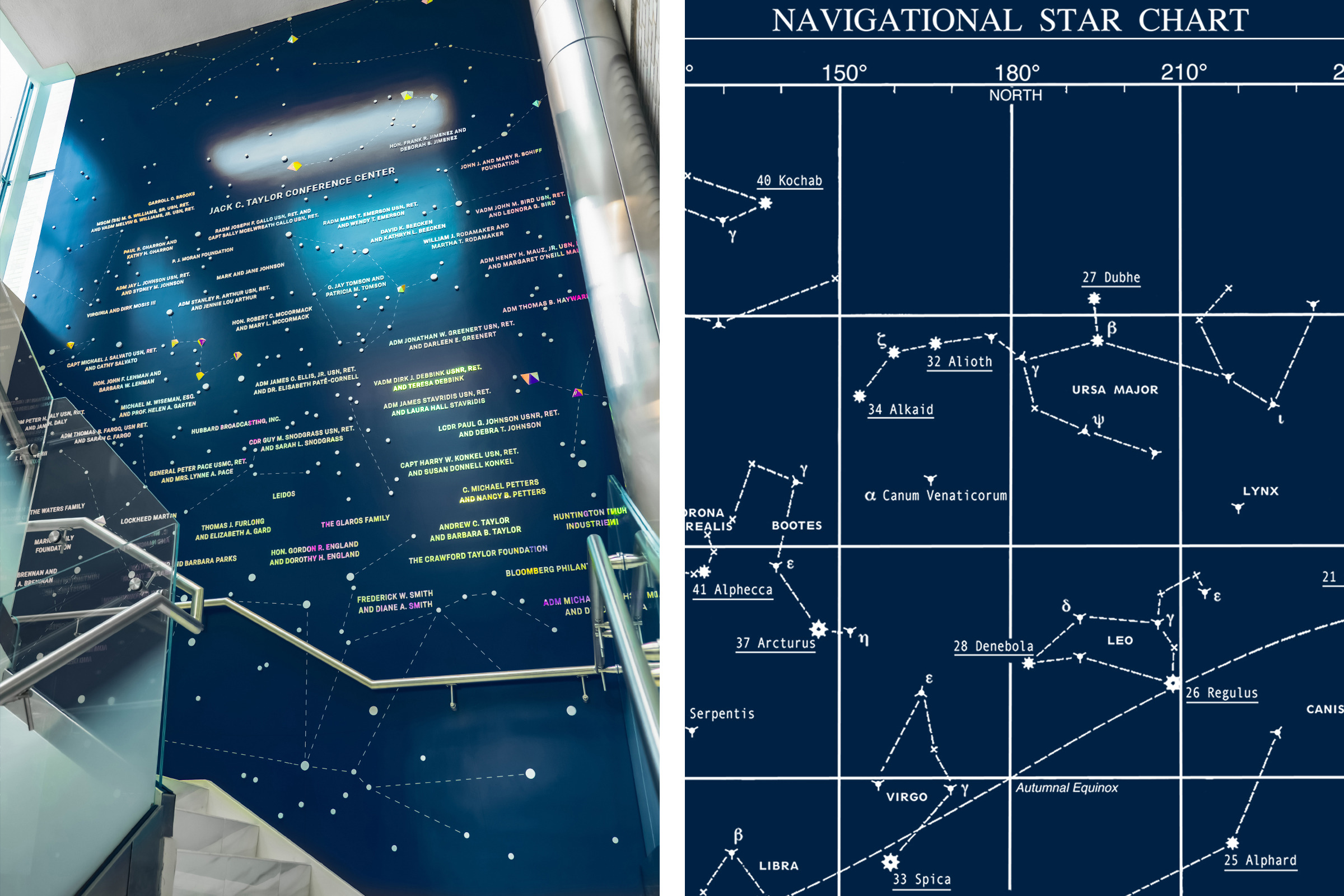 The United States Naval Academy has educated future Navy and Marine Corps officers since 1845. The U.S. Naval Institute is an independent, nonpartisan forum for debate and publishing, giving voice to all who seek the finest in the Navy, Marine Corps, and Coast Guard. USNI has almost 50,000 members in over 90 countries. The new Conference Center, with its unique donor recognition, provides a venue for face-to-face dialogue and debate. 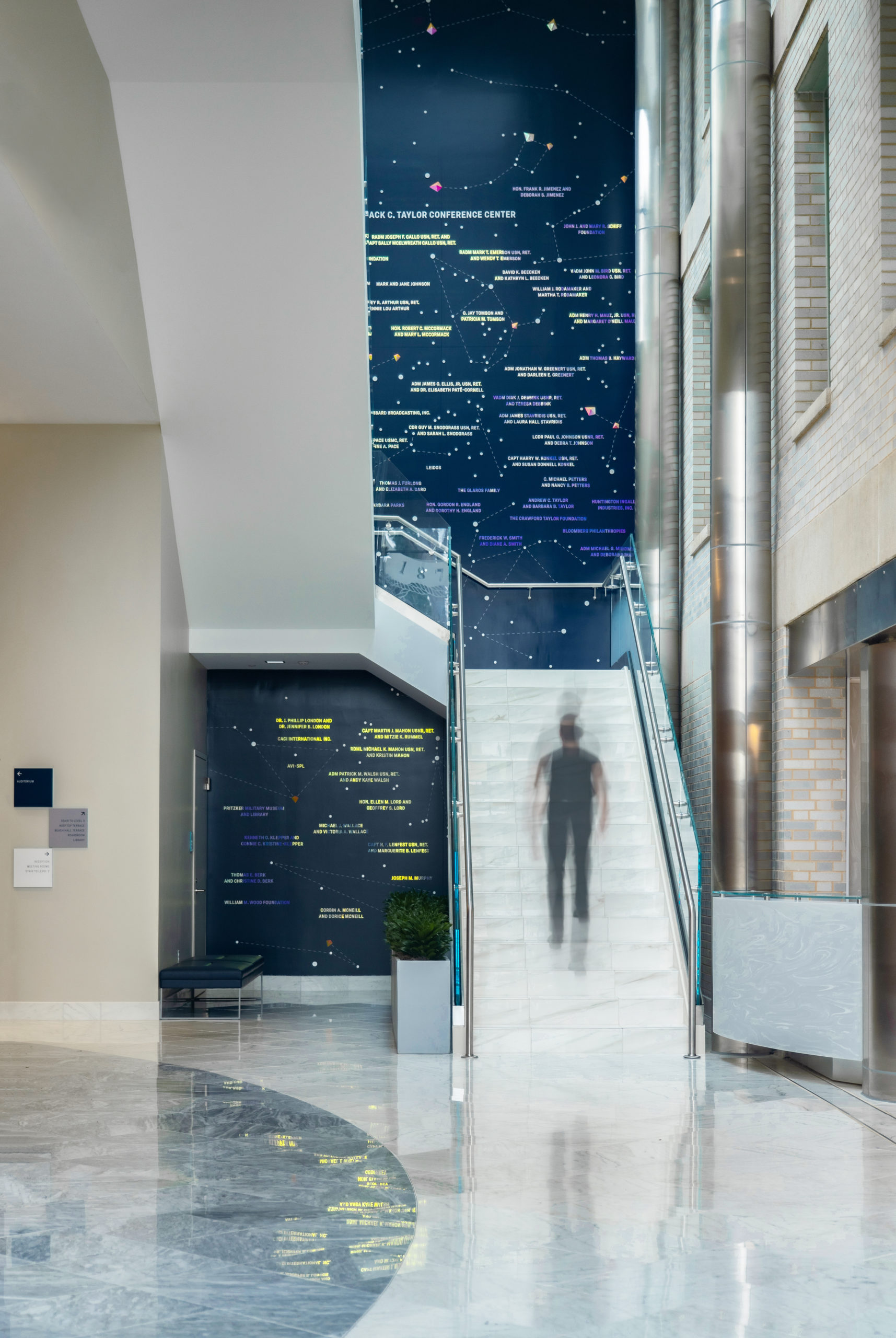 Maritime navigators know that celestial bodies continuously change their apparent position in the sky in a continuous but predictable way. Timekeeping and construction of celestial calendars are among the oldest branches of astronomy. Using technology, C&G Partners was able to identify and use the star map from the specific night sky seen overhead when the Institute was founded, 9 October 1873. 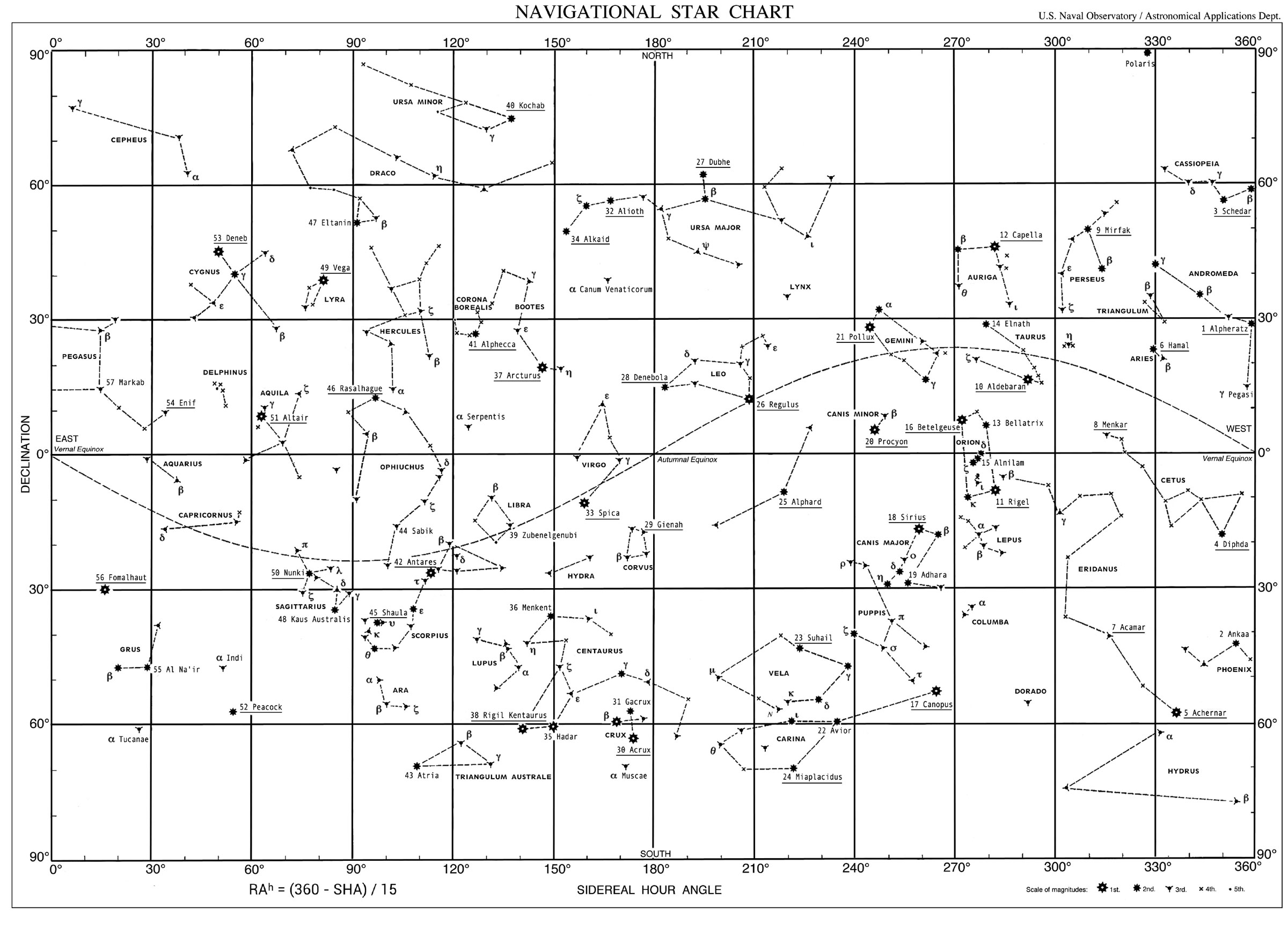 Stars here are represented by physical aluminum disks (different sizes by magnitude) and major stars by custom manufactured prisms. Constellation lines are designed into three-story-tall wall mural art, which was the first layer installed. Donor names are set amongst the stars as dimensional letters with a front surface of dichroic film. Every letter, disk, and prism is attached physically to the building. 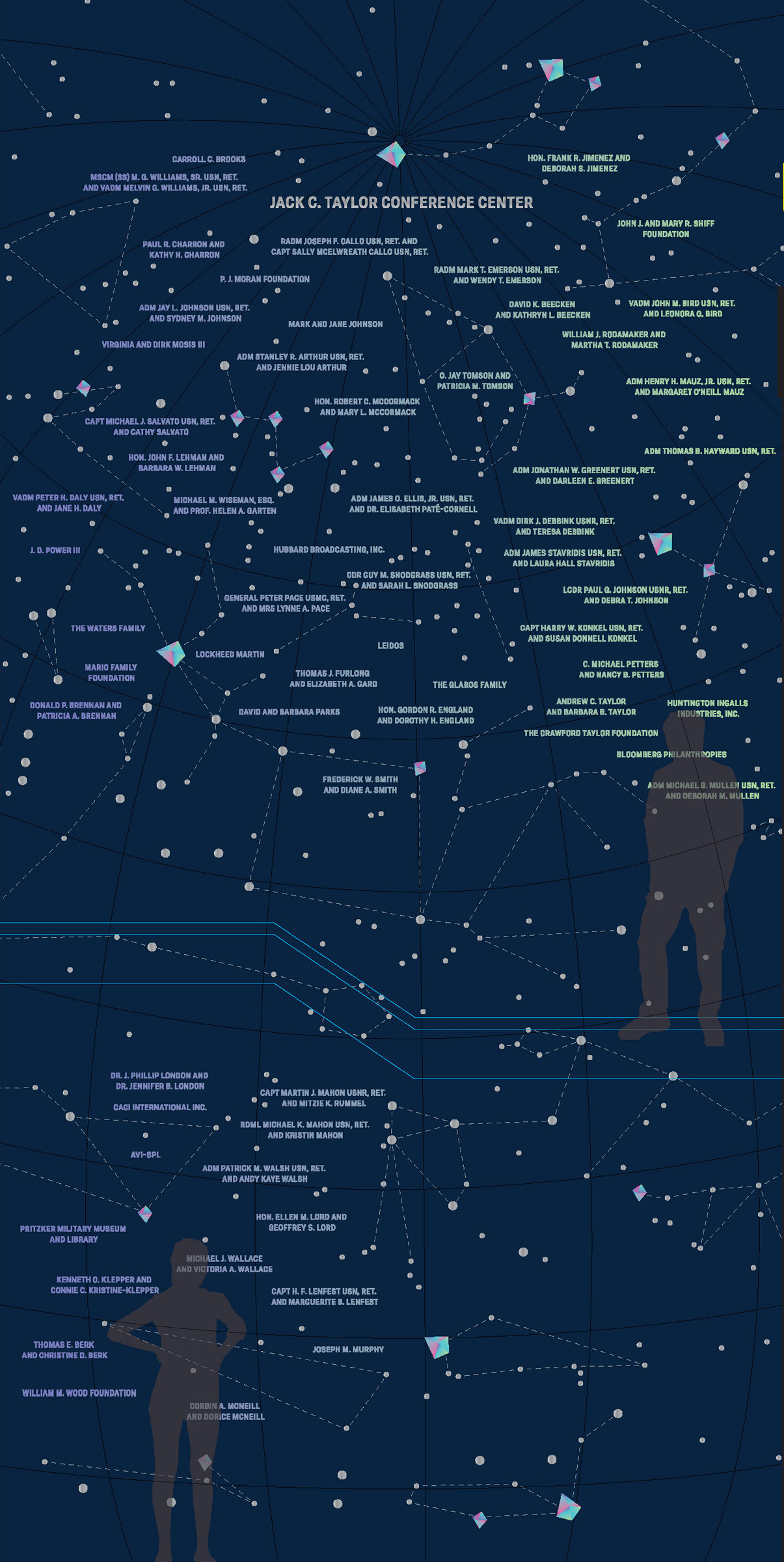 Dichroic film has a unique optical property of iridescence, like a butterfly’s wing, as a light source or the viewer’s eye moves past. This effect occurs constantly, with the motion of visitors, the change of light during the day, and the movement of the sun throughout the year. With four skylights above the Celestial Wall, each letter and prism changes color and sparkles as one moves through the Center or ascends the staircase. 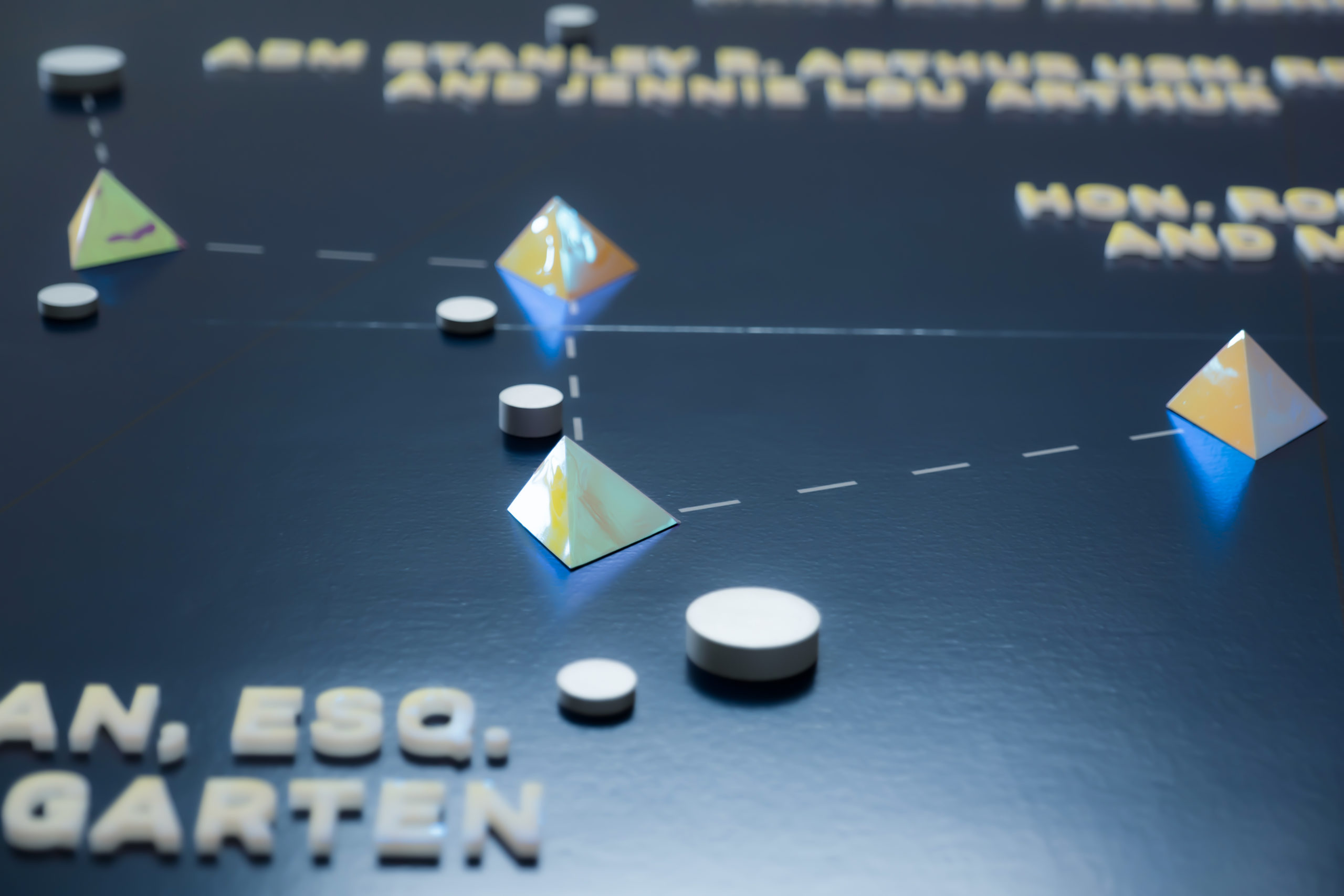 Dichroic film is available only in two spectrums of color. The cooler spectrum used here harmonizes with the Institute’s brand color, which is of course navy blue. 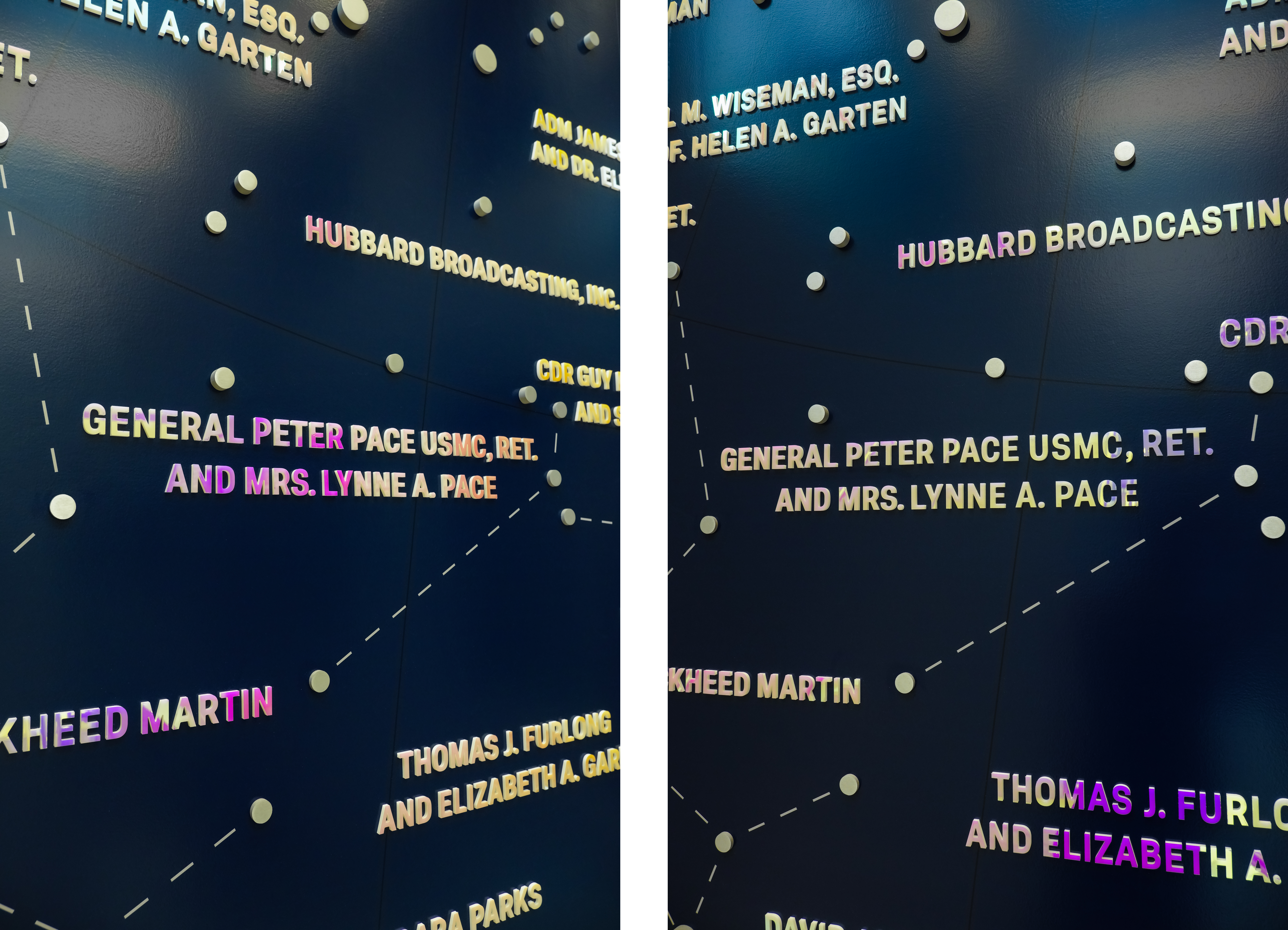 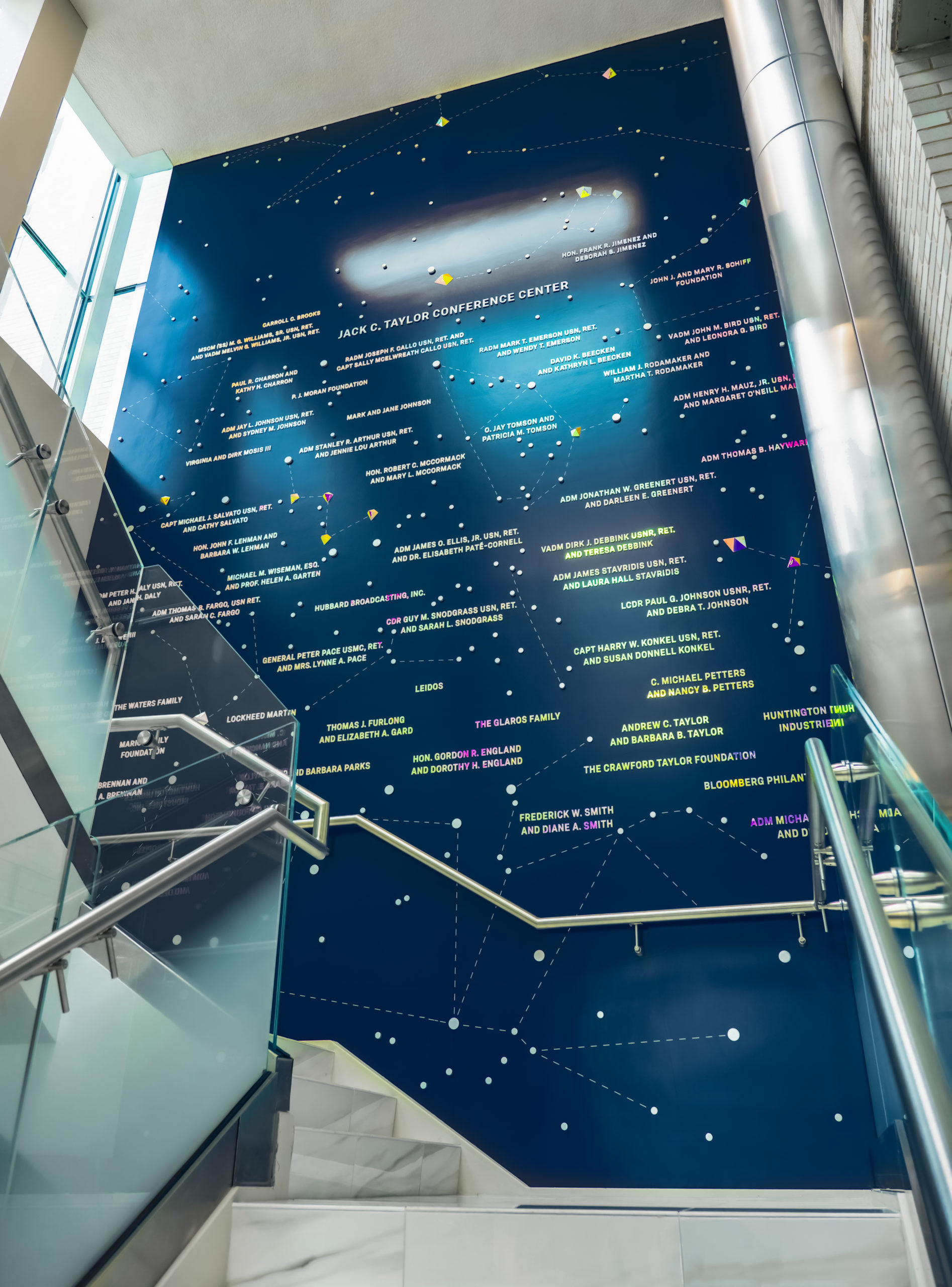 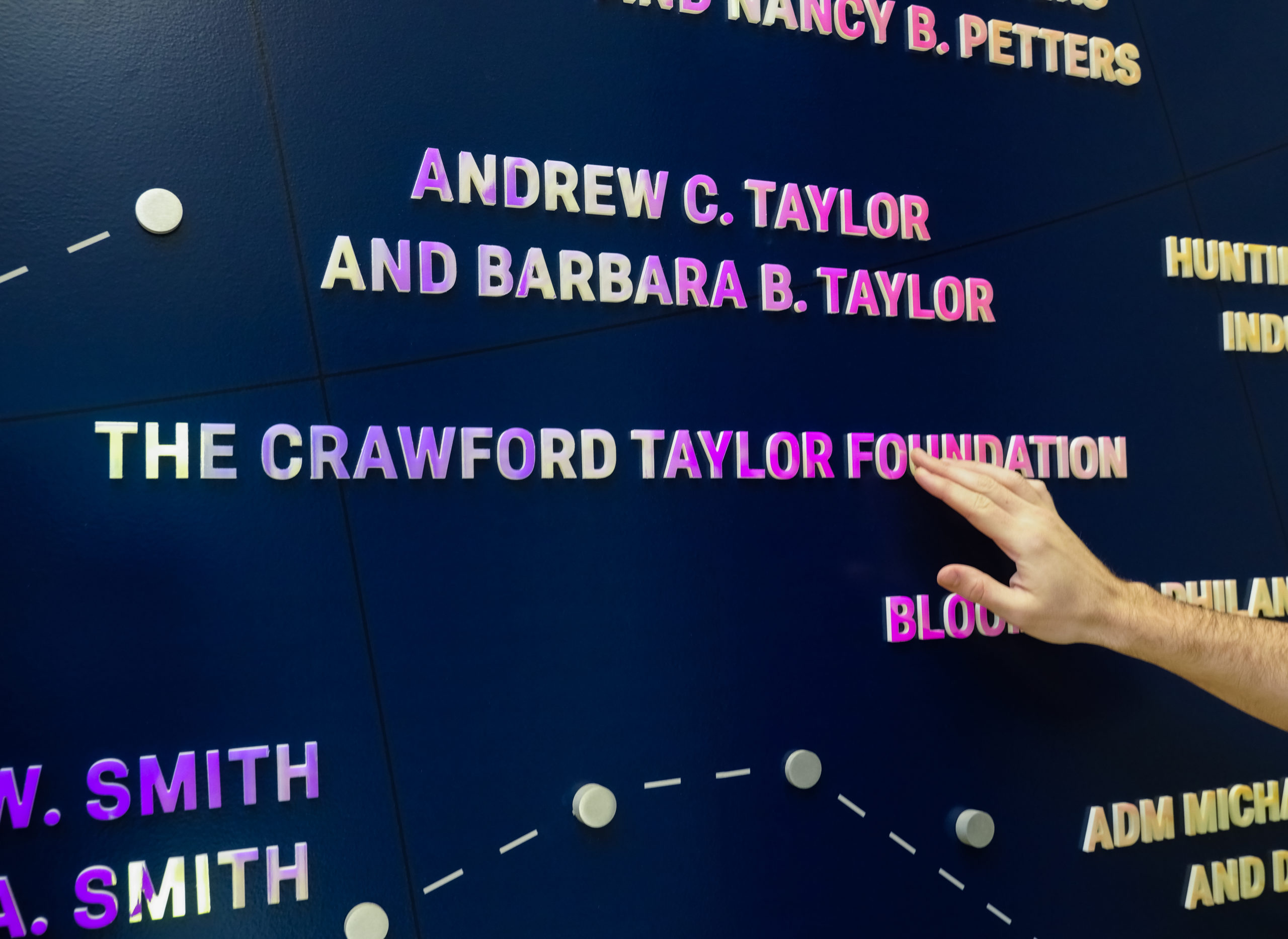 The project is the most recent in a series of innovative “donor rec” projects by C&G Partners for associations and higher ed, including Barnard College and The Rockefeller University.